The American Morkshire Terrier aka "Morkshire," "Malki," pronounced (Mal-Ki) or "Malkie" pronounced (Mal-Kee) was created over a period of more then 50 years beginning sometime in early 1970s and first appeared here in the United States in the 1990s followed by Canada and then approximately 20 years later in the United Kingdom.
The American Morkshire Terrier is a small unique rare toy breed that dates back to the 1970's and was first acknowledged emerging from a rich background influence of ancient European toy breeds. The breed was created for those who suffered mild allergies and wanted a lovable companion lap dog.

Early Development
The American Morkshire Terrier ‘origin’ – was originally bred to be a sweet lovable lapdog with an adorable teddy bear face and a low-shedding coat for those who suffered from mild allergies that no other dog offered at that time. The origin of the common name "Morkshire Terrier" is unknown, but has been mentioned to have been around before the 1970s and first appeared in late 1989 - early 1990s and spread in popular use with several variety names, "Malki" pronounced (Mal-Ki), "Malkie" pronounced (Mal-Kee) and “Morkie” (Mor-Key) though the exact location is unknown.

Several breeders over a period of 50 + years from various areas in the United States acquired a Maltese and started breeding them to a Yorkshire Terrier of various coat color combinations including (White/Black/Gold - at that time they had no name and now referred to as the Parti or Biewer), and the Toy Poodle (which comes in a variety of colors). Possessing the qualities they wished to incorporate into a new hypoallergenic breed, Breeders wanted to create a companion with specific traits that neither the Maltese, Yorkshire Terrier, or Poodle possessed. According to DNA evidence, the Rat Terrier also had some influence in the Morkshire Terrier and can still be found in a few lines today (5% or less), while others were bred out and not introduced into any other blood lines.

Other breeders involved in producing the foundation of this breed was a breeder out of California who acquired her first Morkshire Terrier aka Malkee in 1970 from a friend and acquired another and began breeding the two keeping a pup from each of her litters and has been breeding the Morkshire Terrier since the late 1970s. Meanwhile another breeder, Alison located in the United Kingdom has been breeding the Morkshire Terrier she calls Malki (as this dog had no official name at that time) states' for the last 28 years has been breeding as a hobby breeder. She claims that she was given a bitch pup, as a 30th birthday present in 1990, she named “Polly” described as a gold (rich yellow) Malki that she found to be the best dog she had ever owned. She then acquired another Malki from another breeder in the UK and kept back a pup from different litters she bred and that Polly lived to be 22 years old and had produced many litters during her life time. Alison also stated that her Malki’s – “breed to type”- she explained that they all characteristically look the same with the exception to color and the majority of her litters range in colors from black & tan to apricot (explained as a rich gold color - yellow). 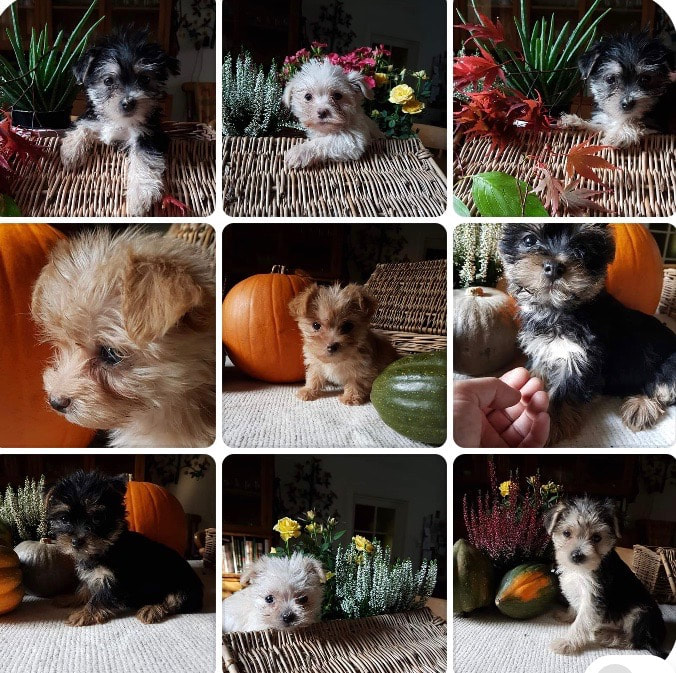 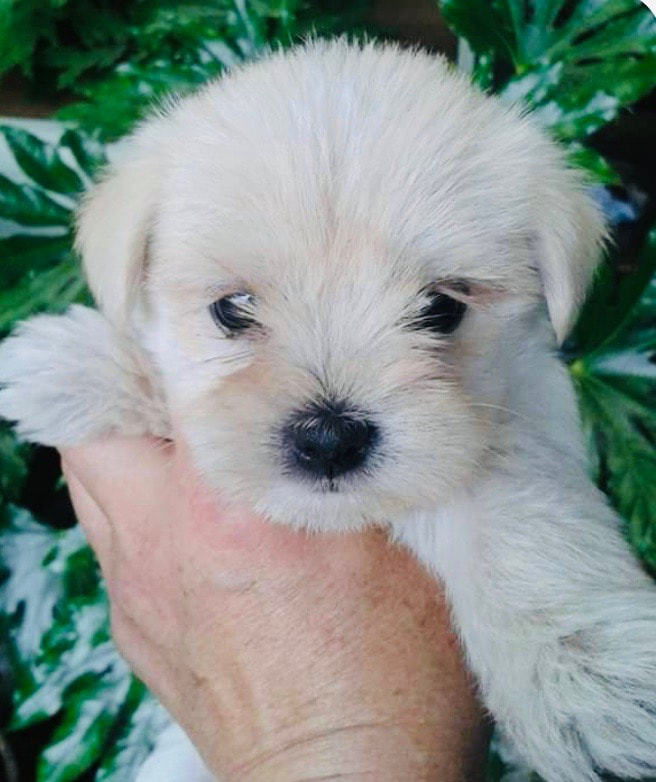 2019
Photo's courtesies of Alison
Ancestral Background
The ancestors of the American Morkshire Terrier are comprised of several ancient breeds; the Maltese – an ancient breed mentioned as originating from the Island of Malta around 370 BC a breed that symbolized loyalty. The Yorkshire Terrier – developed during the 19th Century in Yorkshire England described as a fashionable lapdog for proper English ladies in late Victorian times. The Toy Poodle originating in America in the 20th Century as a city dwelling companion dog that originates from the Caniche or “Duck Dog” also called the Poodle – originating in Germany as a duck hunter (origin-unknown exact date). The Rat Terrier – with earliest known record of the breed is 1545 as a ratter originating in America. Lastly, the Biewer – developed in Hunsruck, Germany in 1984 from two Yorkshire Terriers with public debut in the United States in 2003. According to documentation on file from the 1800s, it shows that the Skye Terrier and the now extinct Paisley and Clydesdale Terrier all contributed to the color(s), marking(s), hair quality, temperament and size of both the Yorkshire Terrier and the Biewer, that also contribute to the American Morkshire Terrier breed and thru selective breeding over the course of more than 50 years the "Morkshire Terrier" was born.
​
Appearance
Malkis range from about 4 to 15 pounds and stand 8 to 11 inches at the shoulder. They have a single coat, meaning the breed only has a top coat. You can see Malkis with two different ear set types, down ears and up ears. They come in a variety of colors similar to the Yorkshire Terrier breed, with common coat colors in; black, tan, white, gold (some refer to as rich gold), liver and a combination of these colors. As the dog ages (in some cases) the black coat can appear to look silver/grey due to the ancestral influence. They are an abundantly confident, energetic and loyal breed that's "full of life". Malkis are very loving and sweet natured breed and make wonderful therapy dogs. They are very intelligent and want nothing more, but to be with and please their owners. As with any breed there are differences in personality from dog to dog and the Malki is no different, but in general this breed is described as above. For full breed standard visit here. The Malki is a very healthy breed but as with any breed of dog there may be health concerns that can occur and are described on the health page here.
*The American Morkshire Terrier is a new upcoming rare breed that is just now getting recognition. The American Morkshire Terrier is currently recognized by the American Rare Breed Association (ARBA), the American Dog Federation FSS (ADF), and by several Canine Genetic Labs, including the OFA for the Breed. As this breed continues to get recognition this list of recognized organizations will continue to grow. The American Morkshire Terrier Club® (AMTC) is the 'Official Club' and the American Morkshire Terrier Registry™ (AMTR) is the 'Official Registry' for this new rare breed. 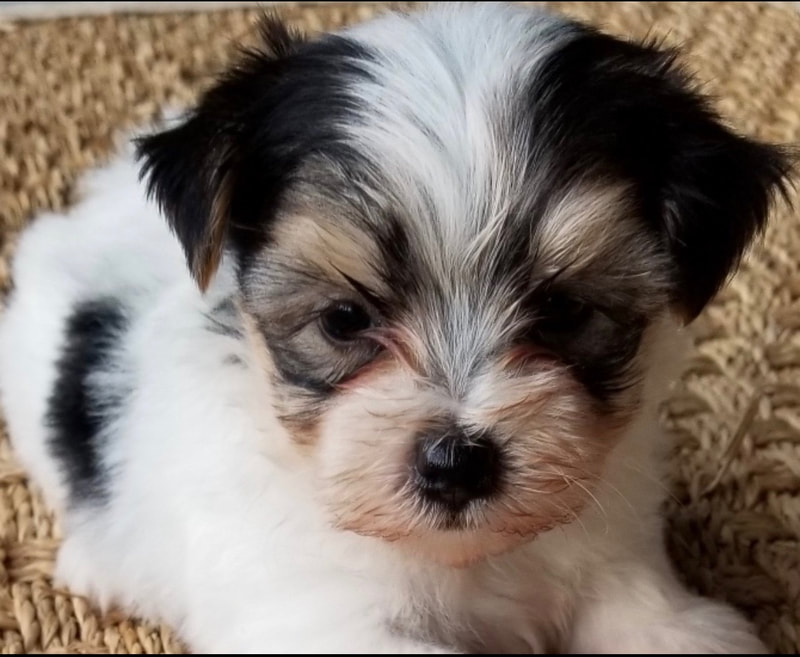 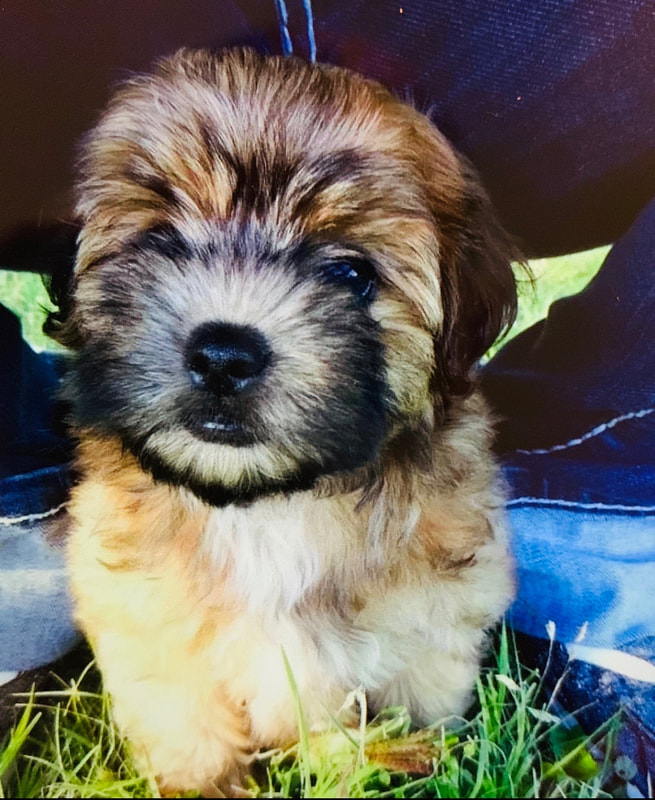 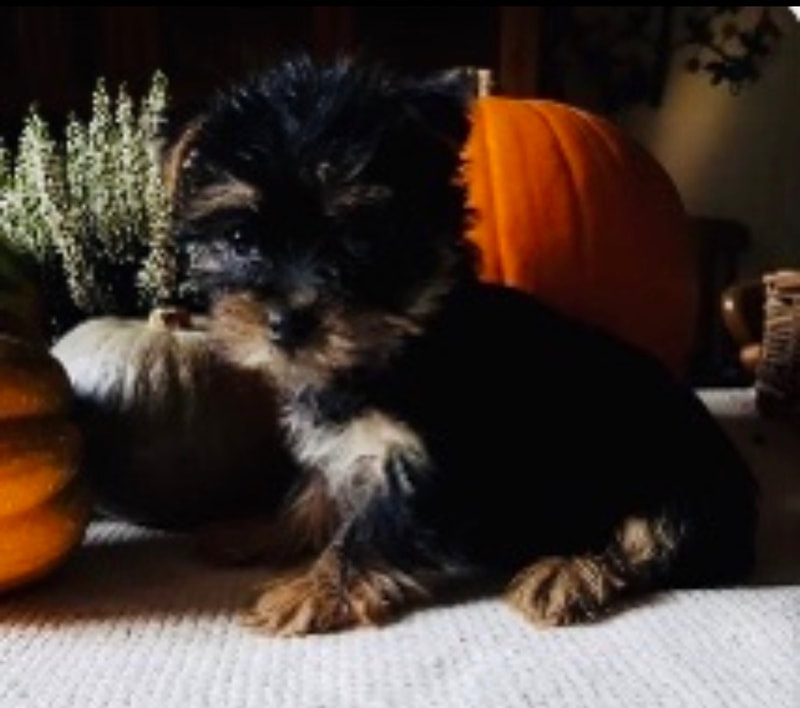 Puppy photo's courtesy of Chris & Jaimei Creel, Christine Hurt and Alison Brown
Examples of the different Color Coats of the Malki from around the World:
If interested in sending AMTC a photo of your Morkshire, Yorkshire, Maltese or Biewer - send photo to us at: petownersphotos@amtcusa.com and we will feature them either on our home page, here, or one of our social media platforms!

"Finnegan" sent in by Barbara

"Roxy James" sent in by Wendy

"Charlie J" sent in by Heather 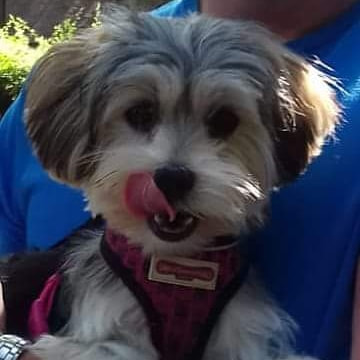 "Coco" sent in by Caroline

"Ian" sent in by Athina

Sent in by Ana

"Mr. Nash" sent in by Karrie

"Camile" sent in by Sharokee

"Sophie Love" sent in by Noelle 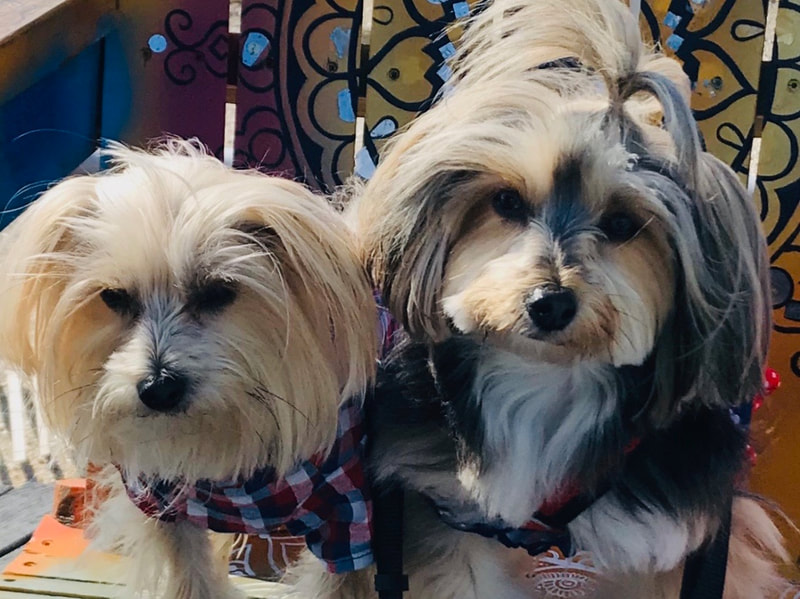 "Olivia & Elias" sent in by Doreen

Sent in by Alison
Have a Morkshire, Yorkie, Maltese or Biewer you would like to register?
Registering your puppy or dog is easy! Complete your registration online today.
LEARN MORE
©2019 American Morkshire Terrier Club® Inc. All rights reserved.
​*This material may not be published, rewritten, or redistributed. Unauthorized use is prohibited and protected by exclusive rights.